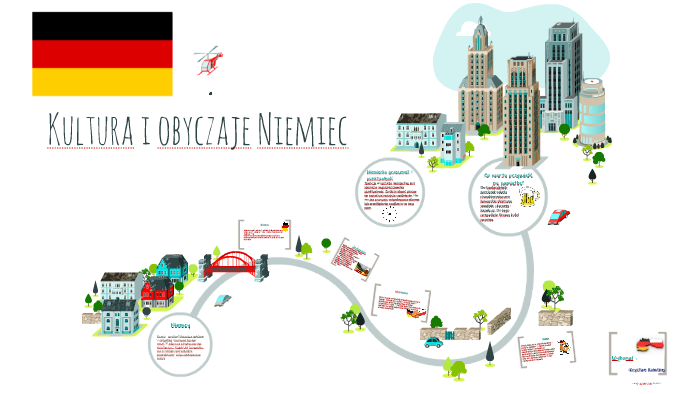 Although ease, with which we can move and travel around the world today, It "narrowed" the distances and made the customs similar, there are many differences, customs specific for a given country and testifying to its national and cultural distinctiveness, and also about his past.

The dimensions of this guide force us to present the valid forms of sexual life in some countries only. Outside Europe, we will talk about the Maghreb countries, United States, Japan. Anyone, who is going on a business or tourist trip, we advise you to gather as much information about the culture as possible, customs and history of the visited country, so that he can better understand the mentality of the inhabitants, get to know them better, join their conversations more easily. If we happen to find ourselves in a difficult situation, if we do not know the local customs, let's imitate the behavior of the housewife. If necessary, let's ask her for a short face-to-face conversation – He will certainly not deny us a few tips and advice.

Customs in this country have changed significantly over the past twenty years and are now less official.

Titles, greetings. The Germans kept the custom of naming interlocutors from the old etiquette, therefore by making a conversation or introducing someone, they almost always call him "Herr Doktor", it would be offensive to omit the title, and even unfounded "giving" it is flattering. Of course, this title is used not only by doctors, but also almost all notable. It is also said "Herr Professor" or "Frau Professor Wolf"; first of all, you should never use the words "Herr" and "Frau" without supplementing them with the surname (unlike French, as well as Polish customs) or title. You should therefore address your interlocutor, for example, with words: "My Mr. Wolf". A woman over twenty is always called "lady" ("Mrs", the word "miss" has a pejorative meaning).

You should bow slightly when greeted. Closer friends exchange a handshake. There is no in Germany (so common in France) the habit of kissing – such behavior would be rather frowned upon. The practice of kissing the hand is fading away, similar to France. Only the aristocratic environment kept it. Overall we can say, that people-to-people contacts in Germany are direct and simple, and the people of this country are increasingly referring to each other as you. Speaking your first name is especially common in the workplace, unless there is a long distance between the interlocutors, significant difference of positions.

Visits. Although in everyday life in Germany, no attention is paid to the costumes, in the evenings, especially when going to a theater or a concert, and also for dinner at friends or restaurants, dress very carefully.

On the street, the man accompanying the woman always walks on the left.

Punctuality is the basis of politeness. The tolerated should be avoided, and even ten-minute delays, which are welcome in France. Person, which cannot appear on time, should warn and apologize to the hosts.

Guest invited to dinner, aperitif or for a longer stay, it is customary to give gifts to the hosts. The gift may be small – a jar of jam, book, a bottle of wine, bouquet of flowers. A similar practice is in force in Switzerland. Flowers are not shipped (like in France). The guest hands the bouquet in person, having previously removed the covering paper (let's add, that it is in line with Polish customs).