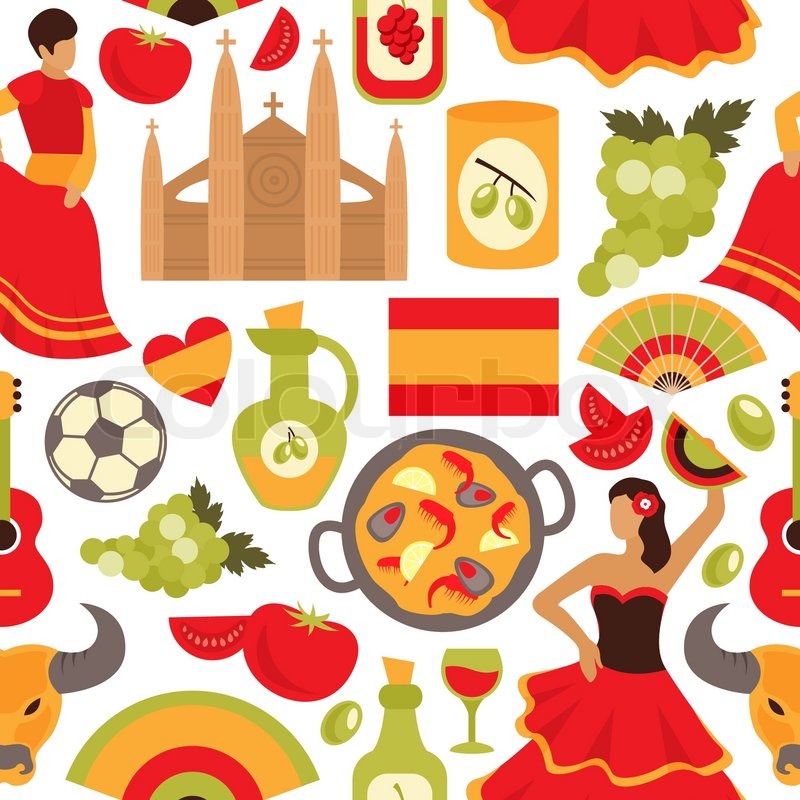 Few European countries have experienced so many transformations in the last fifty years, what Spain. They were about politics, economy, social life. Joining the Economic Community integrated Spanish and European customs, but many traditions straight from the golden age have survived unchanged. The aristocracy remained true to its old label, and in every Spaniard there is hidalgo, there is also a strong tradition of rebellion.

Respect. A tourist should not be impressed with the "picturesqueness" of some folklore and religious celebrations. They are deeply rooted in tradition and are treated very seriously, and therefore they are to be viewed with the utmost respect. When the procession passes, one must bow or at least act appropriately. The street is not a place, where everything is allowed. Let the tourist not be guided by the appearance of "freedom", "Loosening morals", for example, in the field of dress – good upbringing requires careful attire, and elegance is natural.

Judgment. Protected from outside gaze, it is the backbone of society. Marriage and family are traditional. Women rarely go out alone. Rather, they appear during the day (big cities are the exception) and they don't sit down to chat with their friend in the coffee shop! Husbands take pride in their spouses, but they can be touchy, and French haberdashery seems quite suspicious to them. Conversation, in which difficult topics are not avoided, he tends to be serious more often than to joke.

Meals. In Spain, you eat late, even in winter. Lunch is served around two in the afternoon (it is followed by a siesta), and dinner around ten in the evening. In the evening, no matter the temperature, gentlemen wear jackets. Whereas the afternoon is respected by everyone to rest (better not to bother anyone with phone calls) – in the evening the streets come alive and this situation lasts until late at night. The "Paseo" is a traditional walk, in which everyone participates – parents, grandparents and children. It is also a meeting time.

Invitation. The guest should arrive at least fifteen minutes late. Gifts are given less often in Spain than in France or Germany. There is no custom of giving flowers, better already bring chocolates or – if we are friends with the hosts – a bottle of wine. Responding to someone else's suggestion with the word "thank you", we say – so. Willing to refuse, just use the word "no" and smile.