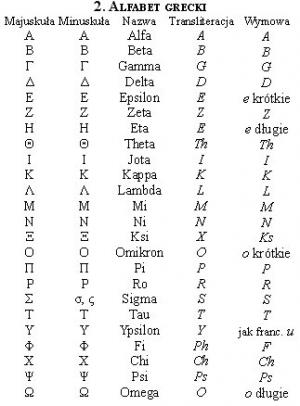 In Cyprus, communicating in English is not a problem, but tourists who use only English, Cypriots call Tourists and it should be emphasized, that is not a flattering term, something like in our highlander dialect Ceper.
It is worth learning a few expressions, to gain a more respectable status Xenos – foreigner, traveler and visitor in one person.

The Greek language is spoken by the population on the south side of Cyprus, but it is a variant of Dodecanese-Cypriot dialect,
which are also used by people on the islands of the eastern part of the Aegean Sea, e.g.. Rhodes.
All Greek Cypriots understand official Greek, what they use in Athens, but among themselves they use the local dialect. On Cypriot TV, the information is provided in the correct New Greek language, but there are also many programs in the Cypriot dialect.
Someone, who has learned Greek in Poland may suddenly find out, that in Cyprus he only understands half of it, what the islanders say to him, even though everyone understands him perfectly when he speaks Greek.

As in Modern Greek (for ancient Greek differs from the language now used), yes, and the Cypriot dialect is a very important accent, shifting it changes the meaning of the words spoken.

I solved the problem like this; knowing, there's a Greek accent somewhere, this letter was accented twice
e.g.: Pooat the (city) and Polii (a lot), and I became more understandable to the Greeks.

Below are useful words described in the Polish transliteration, that is, pronounce the words in Greek as you read:

What can be heard at the climbing wall:

Colloquial phrases You'll hear them often.
Guide to Cyprus Paskala from 2002. (and in fact most of them come from 1990.) He passes, that Cypriots rarely use vulgar words, unlike the mainland Greeks. This has unfortunately changed since the 90's. Cypriots (just like the Spaniards, Italians, Polish people, Russians, etc.) right now they use vulgar words to such an extent, that it merges with normal speech and is already considered the norm of speech.
Often the Cypriot pronounces e.g.;
“Jebana rasa, fuck off!” [Gamoto ratsa Su, Asihtir! ]
or saying hello to a friend with a smile:
“Hey fucking dick” [ Ja su re gamoto, Malacca!]

The most commonly used colloquial phrases:

And that would be enough about the speech of the Cypriots